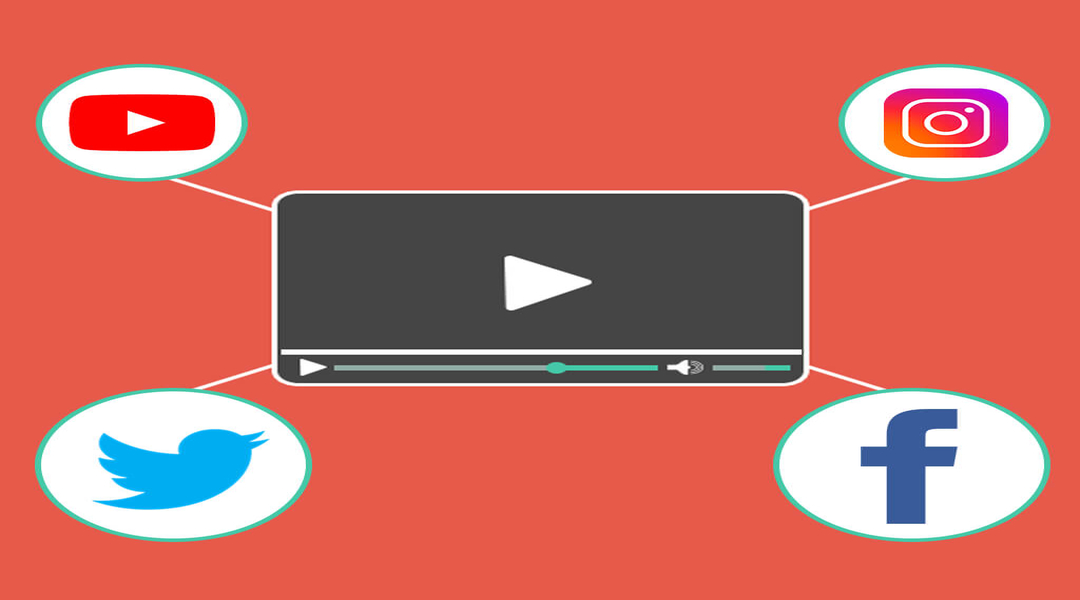 If you’re on Facebook or Twitter, then you probably know all about the latest viral video sensation. It’s called “A Conversation with My 12 Year Old Self,” and it is, well, exactly what it sounds like. More to the point, though, it has been heralded by many as an example of true viral marketing genius. The question is, what can reputation defenders learn from this unique example of viral marketing done right?
Background about the Video
You probably know full well that this video is a significant success. In fact, you’ve probably watched it yourself, or at least seen it splattered across your Facebook news feed. The thing has close to six million hits, and it’s gaining momentum by the day.
What reputation defenders may not know is that the video is essentially a sequel. It’s the work of an actor and filmmaker named Jeremiah McDonald, but it’s hardly his first attempted foray into a viral video. About five years ago, he launched a video called “Brush with the Past” which is conceptually very similar to the new “A Conversation…” video—but nowhere near as accessible.
So why is it that the same basic idea wasn’t a hit five years ago, but is a hit now? There are three primary reasons, all of which have significant implications for reputation defenders.
What’s in a Name?
The two videos have many similarities, but one area where they differ is in the title. “Brush with the Past” is not a particularly straightforward title, and it doesn’t tell you what the video is about. “A Conversation with My 12 Year Old Self,” meanwhile, couldn’t work any better as a clear-cut, to-the-point content label. It’s like we said at the beginning of this post: The video is exactly what it says it is.
The lesson for reputation defenders is that a simple and straightforward title is what generates viral success. Is it any wonder that a lot of the content that goes viral comes with a title like “5 Tips…,” “4 Secrets…,” or “The Very Best…”?
Quality Matters
Another, even more, basic reason why video #2 did better than video #1? It’s merely a better video. Video editing technology has come a long way, and so have the skills of McDonald himself. It’s merely a more seamless and professional-grade piece—hence its increased popularity.
Quality does matter if you want something to take off and gain viral success. Viral marketing success cannot be created in an SEO lab—not entirely, anyway. The content in question has to be engaging on some level.
The Social Media Factor
Here, of course, is one of the biggest takeaways of all. Think about where Facebook, Twitter, and Pinterest were five years ago. Now think of where they are today. What more needs to be said? For making content go viral, social media is essential.
That’s something reputation defenders can take to heart. Only producing great content is not enough. Reputation defenders must also ensure that the content makes its way to as many users as possible, something that’s tough to do without the help of social media.